GRFA grants monetary scholarships to High School Juniors and Seniors through an annual visual arts and songwriting competition in order to encourage individual participation in the arts.

Since 2009, the GRFA Print Donation Program has helped over 1,000 organizations raise over $3 million at their fundraising events through silent auctions, raffles and more!

Many teachers often face the problem of inadequate funding for visual art supplies and struggle to provide meaningful arts experiences for their students.

Browse through a selection of books, prints and jewelry. All proceeds benefit the George Rodrigue Foundation of the Arts. 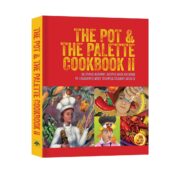 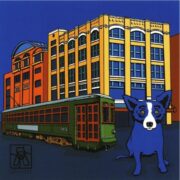 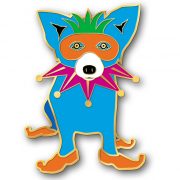 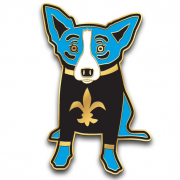 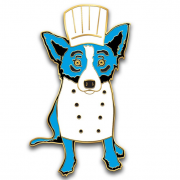 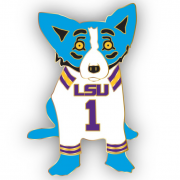 RAFFLE – “We Will Rise Again” Signed Print by George Rodrigue 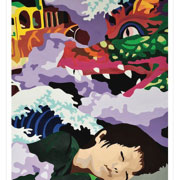 “On the Waves of a Dream” Lithograph by Kourtney Aultman 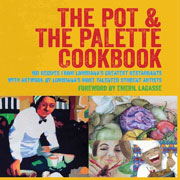 The Pot & The Palette Cookbook

Born and raised in Cajun Country, Louisiana, U.S.A., artist George Rodrigue portrayed on his canvas what he feared was his dying heritage---including its land, people, traditions, and mythology.  As he often explained, he sought to “graphically interpret the Cajun culture,” preserving it in the face of a progressive world.Rodrigue’s art studies at the University of Louisiana at Lafayette and the Art Center College of Design in Los Angeles spawned one of the greatest success stories in American art.  In the early 1990s his Blue Dog Series, based on the French-Cajun loup-garou legend, catapulted him to worldwide fame, while his dark Renaissance-like landscapes developed into robust modern masterpieces.Read More